LinkedIn Claims Half a Billion Users

As of Monday, LinkedIn, now owned by Microsoft, claimed 500 million users of its business-focused social network. That’s up from the 467 million figure it provided last October.

Unlike some web properties, LinkedIn does not specify monthly or daily “active” users—just users in general. That’s probably because many of those members go to the site sporadically, perhaps to update resumes or check out new job opportunities. Nor does the company break out how many of its users are paying customers as opposed to those who use a subset of the site’s full services for free.

The 500 million users come from more than 200 countries. LinkedIn lists more than 10 million active job posts and data on more than 9 million companies, according to a blog post by Aatif Awan, vice president of growth and international products for the Mountain View, Calif.-based company.

Apptopia, a Boston company that tracks usage of web properties, estimates LinkedIn had about 227 million monthly active users (or people who log in at least once a month) in January. That figure grew to 240 million in February, and 260 million in March. As of Monday, it has seen about 252 million active users for April.

In June, Microsoft (MSFT) announced its $26.2 billion plan to acquire LinkedIn in a deal that closed last fall.

In return for that big money, Microsoft gains access to a ton of data it can use to beef up its business software products. In particular, Microsoft chief executive Satya Nadella said that data will help boost Microsoft Dynamics CRM—software used by sales people to create, track, and close sales deals. That plan caused consternation at Salesforce (CRM), a sometimes-partner-sometimes-rival to Microsoft. Salesforce was also interested in buying LinkedIn, but was pre-empted by Microsoft. 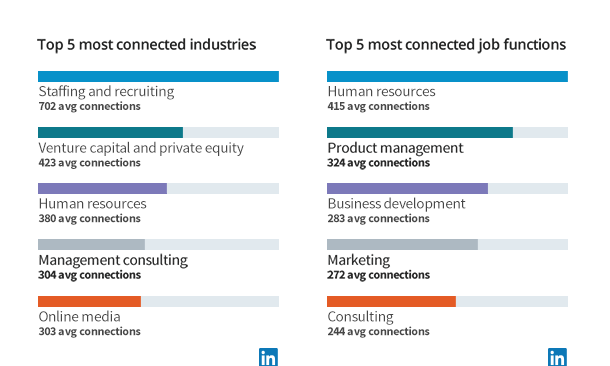 LinkedIn makes money from paid subscriptions from corporate human resource professionals and others who have to find, recruit, and hire skilled candidates. But the data comes in handy for a wide range of competitive analysis and related tasks. Journalists often use LinkedIn to research companies and employees, for example.

A half a billion is a big number. But for comparison purposes, Facebook (FB), which is trying to get more involved in business scenarios, in February said it was closing in on 2 billion users worldwide. At the same time, Twitter (TWTR), the popular but troubled chat and messaging site, finished its last fiscal year with 319 million users. 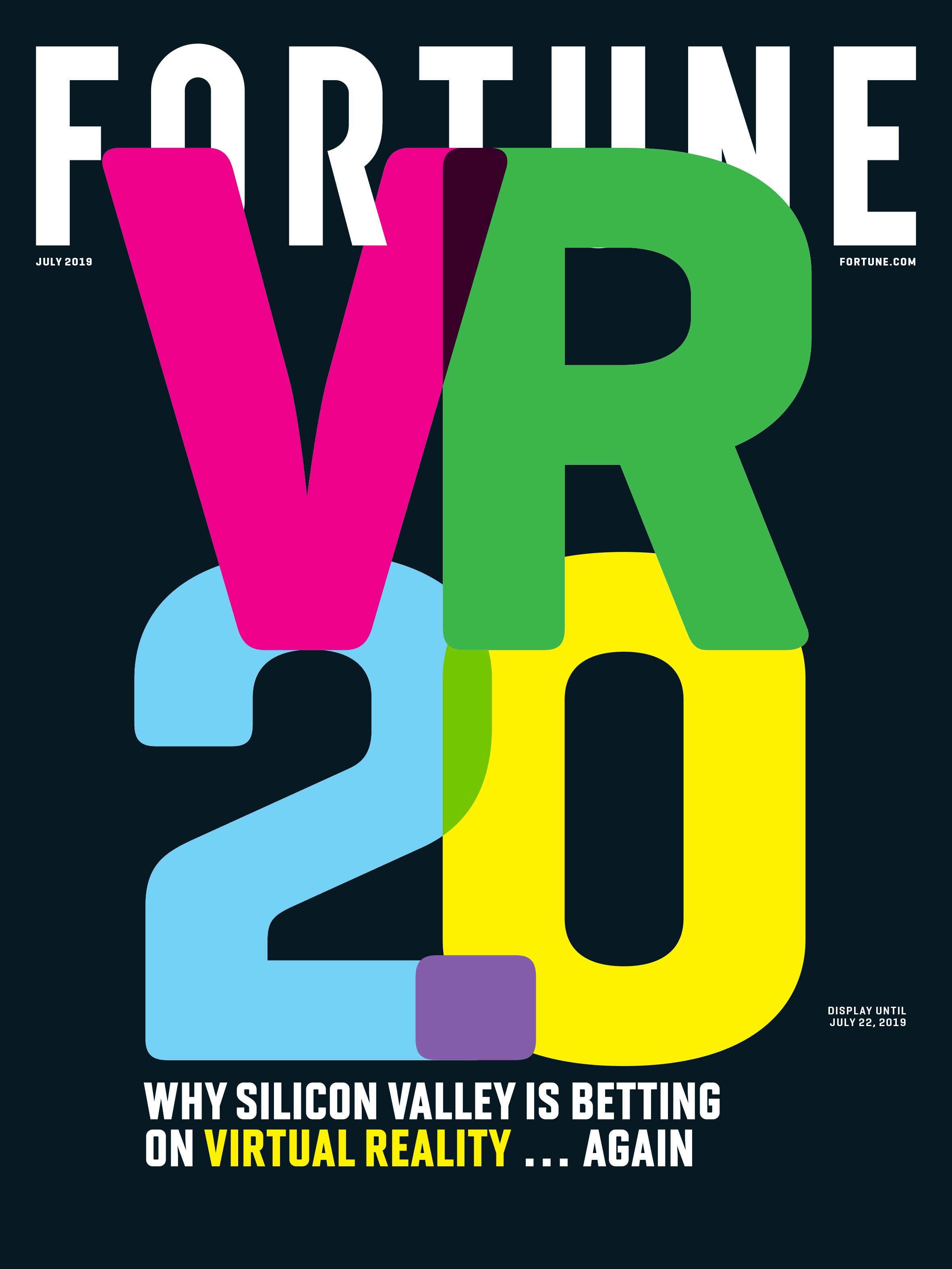 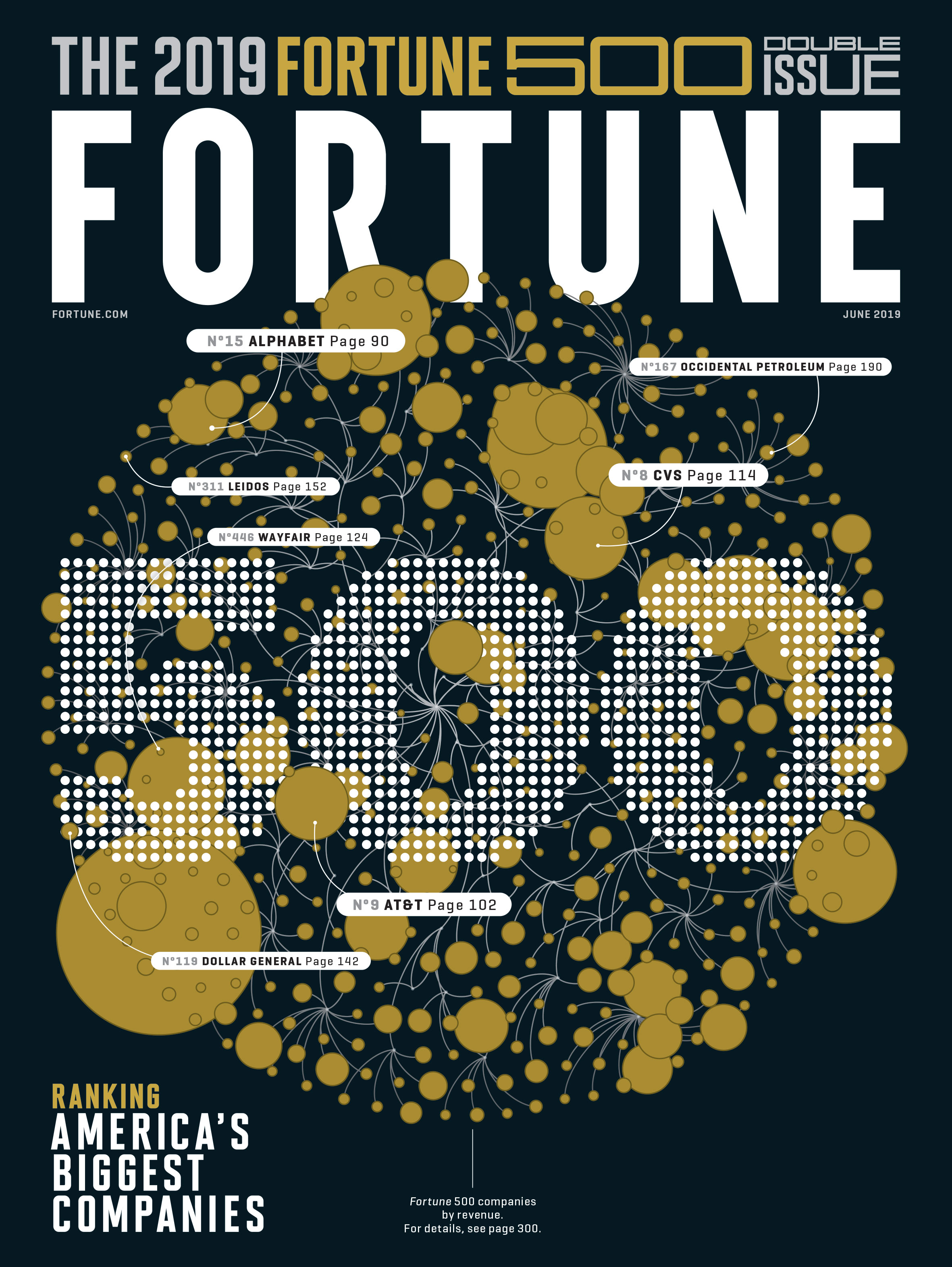 © 2019 Fortune Media IP Limited. All Rights Reserved. Use of this site constitutes acceptance of our Terms of Use and Privacy Policy (Your California Privacy Rights).
Fortune may receive compensation for some links to products and services on this website. Offers may be subject to change without notice.
Quotes delayed at least 15 minutes. Market data provided by Interactive Data. ETF and Mutual Fund data provided by Morningstar, Inc. Dow Jones Terms & Conditions: http://www.djindexes.com/mdsidx/html/tandc/indexestandcs.html.
S&P Index data is the property of Chicago Mercantile Exchange Inc. and its licensors. All rights reserved. Terms & Conditions. Powered and implemented by Interactive Data Managed Solutions. | EU Data Subject Requests